Two may talk together under the same roof for many years, yet never really meet; and two others at first speech are old friends.
~ Mary Catherwood 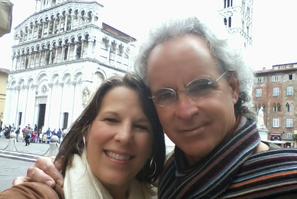 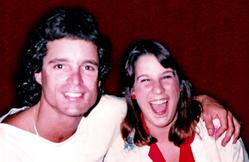 They met in 1982 at a gig where Mark was playing drums in Walnut Creek, CA, three days after Lisa arrived in the Bay Area to begin a new adventure in my life.

Mark's band was called Merlin, a popular fusion band that had just released their first album, Merlin: Alive at Last. Their brief conversation that night resulted in an album signed with what would become the title of this book and a lifelong friendship that would grow into the coolest kind of love . . . one that is built on truth and trust.

As for the rest of the story? Read the book. It's a voyeuristic look into the power of listening to your soul, and what can happen when you live true to who you are.